We stand with our friends and colleagues in Ukraine during this heinous assault on their freedom, their independence and their lives.
To support Ukraine in their time of need visit this page.

The Banking industry has tough times on its road to development and growth. In the last 12 years, the global banking system has grown bigger, more profitable, and more resilient to never-ending obstacles. According to The Banker’s Top 1000 World Banks Ranking for 2018, global assets reached $124 trillion. Following the report, “the US banking industry is robust, but the same cannot be addressed to the banking industry in Europe”.

Adapting to the era of digitization stays in the main priority for the next decade within the banking industry. Following another report, Global banking outlook 2018,

62 % of global banks expected to be digitally mature in 2020, compared with just 19% back in 2018. Another number - 37% of banks on average expect to develop new technologies in-house to stand up in competition on the market. Statistics have shown the importance of modernization and keeping up with new technologies and innovations.

The most painful problem industry is facing in its and customers` everyday activity is fraud and its variations.The FTC - The Federal Trade Commission in USA - tracks complaints in three broad categories: fraud, identity theft and others. Overall in 2019, nearly $667 million was lost to all impostor scams, the FTC report says. Fraud losses worldwide reached a point of $27.85 billion in 2018 and were projected to rise to $35.67 billion in five years, according to The Nilson Report.

Losses in big numbers mentioned above are heavy blows for each banking system and its customers. In order to decrease it, innovative measures should be made.

ATMs and their use in the world

Concise definition for what an ATM stands for is a special machine to enable customers of banks to perform financial transactions (e.g. cash withdrawals, deposits etc) at any time without extra support.

The ATM is significantly simple in use and has become a crucial part of consumers` and even businesses preferences among other banking services.

What banking clients - people and businesses - gain from using the ATMs? National Cash Systems -  leading ATM service provider from the USA - provide information of so to say financial self-service`s advantages:

Another fact found floating around the Internet states that “76% of customers still pay in cash” and “customers feel safer using an ATM in a trust environment”.

No surprise ATM machines are so populated around the world. EAST - European Association for Secure Transaction - estimates that there are 391,434 ATMs in Europe, 36,446 ATMs in Ukraine and over 400 000 in the USA.

The most frequent ATMs issues

The most common problems among ATMs users are:

Regarding the challenges in maintaining the most vulnerable spot in ATM service - security, Bank of Georgia had decided to take action and implemented an already tested solution within one of its 886 cash machines.

‍Meet the Bank of Georgia again

Bank of Georgia and Riddletag have met before in November 2019 and as a result Georgia became the 4th country with implementation of biometric payments in the underground system. More details you can find in “Biometric payments in Tbilisi subway” story.

Afterwards, in January 2020 Bank of Georgia made another step in their business modifications due to the upcoming trend of facial recognition. What firstly was a possible future has become a reality. One of its ATMs was equipped with an in-built front camera integrated with Facecard Cloud service. Simple act of money withdrawal was successfully tested. You can watch a short video of the biometric withdrawal process by clicking here.

The idea lies in making financial operations with ATMs available by providing only clients` biometric data.

In the meantime the client should go through two-factor authentication - personal password and then facial recognition. No card required now for any operations with ATMs. It is enough only to look at the camera and enter a password for user full authentication.

What will consumers gain?

The main benefits for the customers lies in non-card proceedings, which will :

Advantages for the Bank of Georgia

Bank for its part will get: 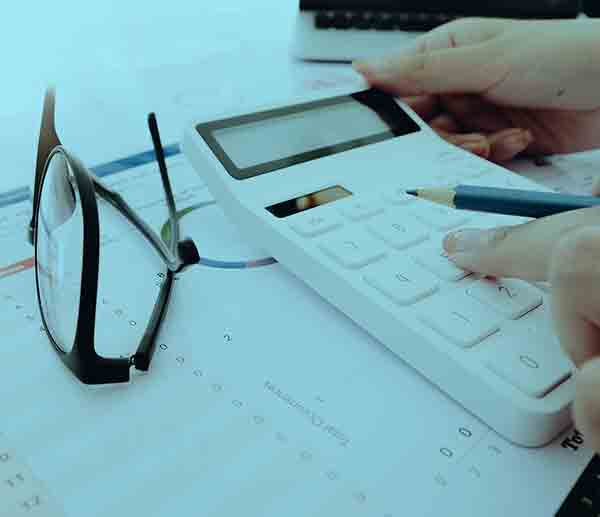 Win Your Business and Your Customers in FinTech 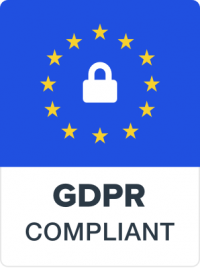